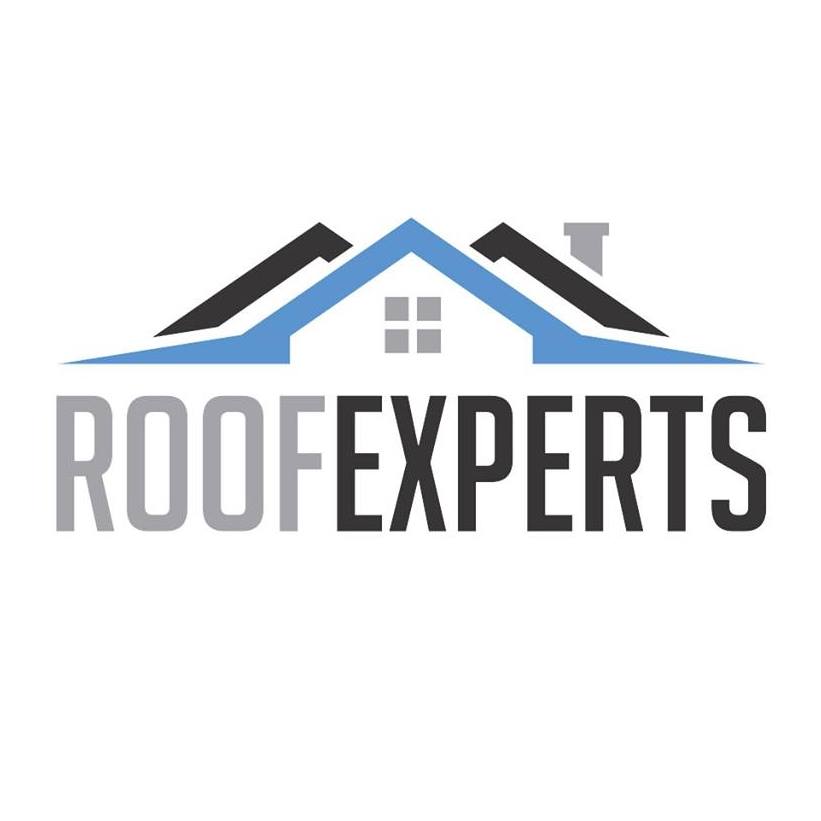 Texas is no stranger to severe weather events. As a resident in Garland, you’ve likely lived through conditions such as thunderstorms, hail, and tornadoes just to name a few. That’s why it’s essential to fortify your home with a durable roof that your insurance company will love. Continuous inclement weather is more likely to damage a poorly installed roof. But Roof Experts can help you prepare.

Roof Experts has been servicing Garland and the entire North Texas area for many decades. We have seen all kinds of roof damage, and we have the best resources to fix it promptly. With a strong and durable roof system, you can protect your family and your belongings.

Garland, Texas is located northeast of Dallas, almost entirely within Dallas County. There are over 239, 900 people living in this vibrant city. It is the 93rd-most populous city in the United States and the 12th most populous city in Texas. It comes second to Dallas in population in this county. There is easy access to downtown Dallas via public transportation. It’s the perfect place if you want the city life close to you, but a quiet area to reside in.

Garland’s first two communities were established in 1874. They were called Embree and Duck Creek. There was a rivalry between these two groups for the area. Eventually, they both combined to form the city of Garland. The city started to bloom in 1920. A new electric generator plant was created here, which later became the municipal electric provider called Garland Power and Light. This continues to power the city today.

Garland has experienced a couple of tornadoes over the years. It suffered one in 1927, which killed the former mayor of the city. Another one struck in 2015, which left the southeast side of town devastated. Garland was hit with another tornado in 2019. As you can see, Garland is home to many people and sadly, many tornadoes. That is why having a strong roof over your head is crucial.

The majority of roof damage is caused by weather. Some of the damage might not even be noticeable. Schedule a professional roof inspection with Roof Experts. We will find the issues before they incur higher expenses. Regular roof maintenance and inspections are needed to prevent grander damage, especially in a city like Garland.

Roof Experts has been fixing all kinds of damage in Garland, such as broken or missing shingles, clogged gutters, and full replacements. Our top priority is your safety, which is why we offer a full range of roofing services.

Roof Experts lives up to its name. Just look at past testimonials and reviews. This will give you a clear picture of why we are one of the most highly accredited contractors in all of North Texas. Whatever roofing project you have, we have all the necessary skills and equipment to complete it safely and efficiently. Every project is executed with extreme care and attention. We do it correctly on the first try and we never leave a mess behind. There’s no need to look any further, contact Roof Experts today. Let’s fortify your home together! 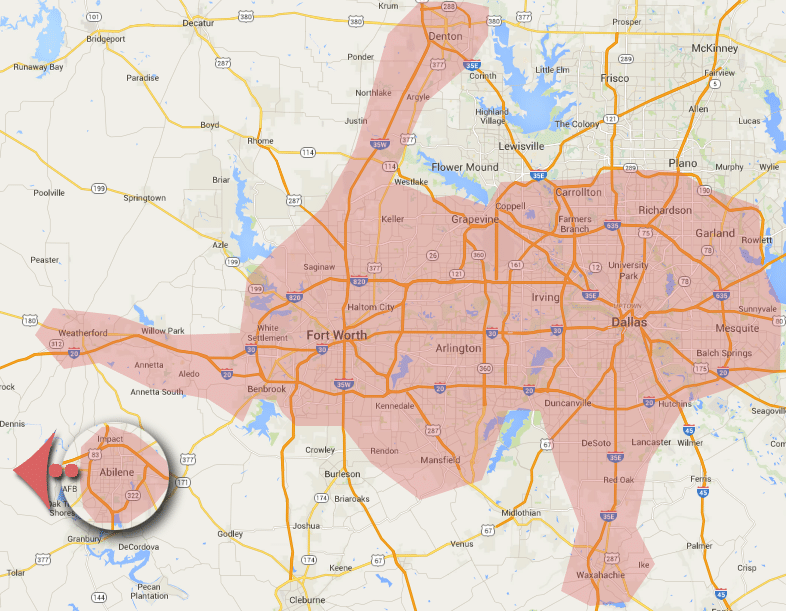